So the day finally arrived, I got the call I had been waiting for from Bromley Bike Company - my frame had at long last arrived! 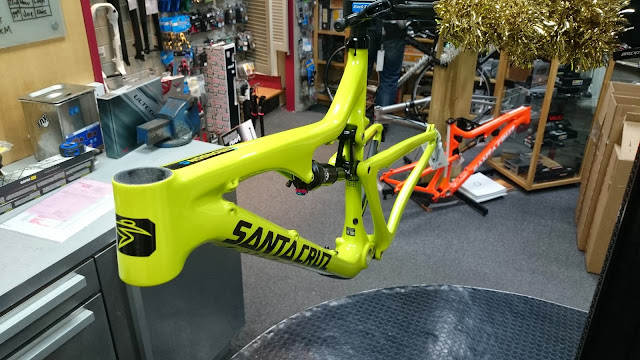 I arranged with Bromley Bike Co that I would go down to the shop once the main bits of the build were assembled, mainly so I could get the bike set up as I like it - its not a run of the mill build! I couldn't fault the service I had from Bromley Bike Co, they really did pull out the stops so that I could get the bike built up in the short time I requested. It was reassuring to  watch Howard build the bike up, it makes such a difference to know that your bike is being assembled with professional tooling and that Howard took attention to detail as if it was his own bike. 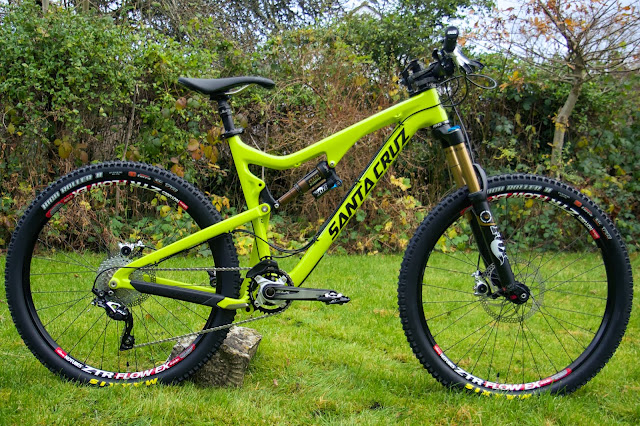 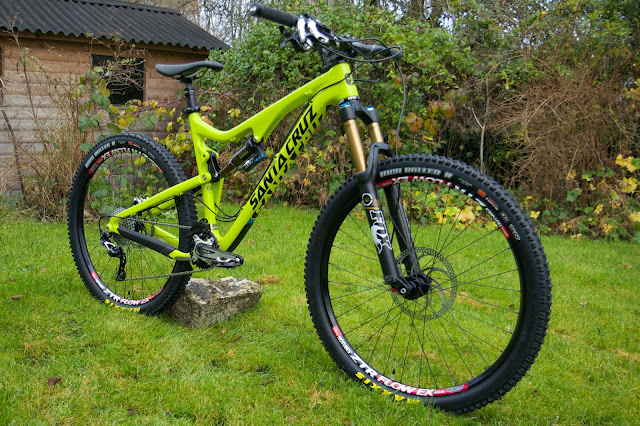 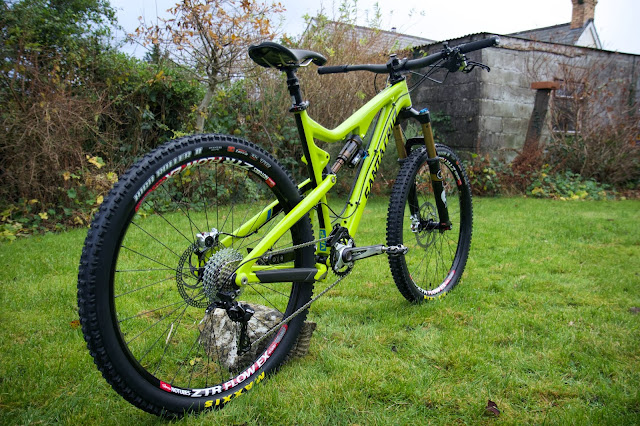 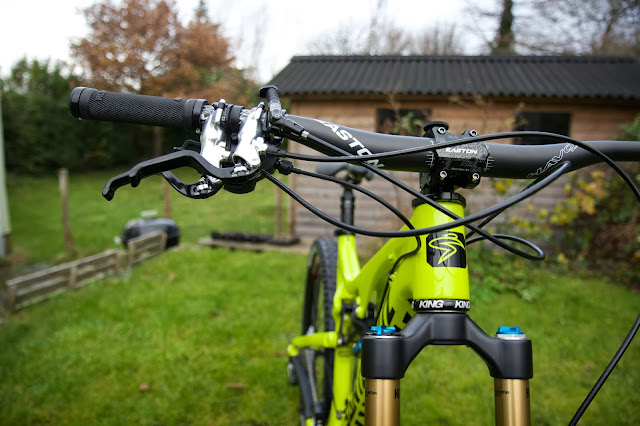 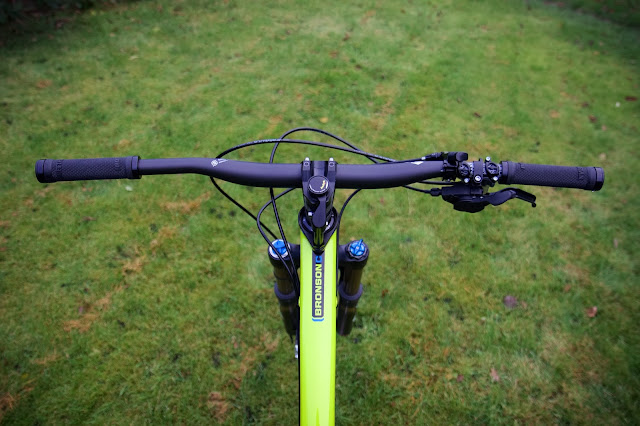